One of the most beautiful part of Azerbaijan!

Gabala is one of the most beautiful part of Azerbaijan with a rich and ancient history. It is the ancient capital of Caucasian Albania. Archeological evidence indicates that the city functioned as the capital of Caucasian Albania as early as the 4th century BC. Up to the present time there are the ruins of the ancient city and the main gate of Caucasian Albania.Ongoing excavations near the village Chukhur show that Gabala from 4th – 3rd centuries BC and up to the 18th century was one of the main cities with developed trade and crafts.The ruins of the ancient town are situated 15 km from the regional center, allocated on the territory between Garachay and Jourluchay rivers. Gabala was located in the middle of the 2,500-year-old Silk Road, and was mentioned by Pliny the Younger as "Kabalaka", Greek geographer Ptolemy as "Khabala", Arabic historian Ahmad ibn Yahya al-Baladhuri as "Khazar". There is ​​a great number of historical and cultural monuments of different eras in this region.

Gabala is considered a popular tourist destination due to the combination of a very good spring climate, mountainous landscape, and diverse fauna. Beautiful nature and well developed infrastructure attract thousands of tourists to Gabala. There are many world class hotels and resorts. Natural climatic conditions of the region create opportunities for the development of both summer and winter tourism in the region. The northern side of Gabala belongs to the southern slopes of the Greater Caucasus mountain range, the central part to Alazan-Haftaran valley, the southern part to Ajinohur upland. Furthermore, the highest mountain peak of the republic- Mount Bazarduzu (4466 meters) is situated in this region. Among the local attractions there are the so called Russian forest, river valleys, the famous Chestnut forest, and numerous picturesque villages. There is Nij village inhabited by Udi, direct descendants of the ancient Caucasian Albanians.

Another scenic highlight of Gabala is Yeddi Gozel Waterfall. The name means 'seven beauties' due to the seven stages of the falls but also reflecting a classic Nizami Ganjavi story. The waterfall, situated in woodlands west of Vandam, is climbed by thousands of people each year - the lower levels being accessible by stairways.

Gabala has large sections of greenery either preserved by the National Government or designated as green zones. The city contains "Gabaland" which is the largest amusement park in Azerbaijan, an ice skating rink and a Greek-style theatre, built especially for outside concerts. The Gabaland is a leading theme park in the Caucasus region with interesting rides and endless fun and Gabala Resort fantastical hotel. Visitors may enjoy comfortable and wide parking area, amazing mounting view, fresh air, delicious foods in a cafe, beautiful Flower Garden – and all this in Gabaland with area of 16 hectares . Gabala has several shopping malls. Gabala mall is the most famous center for shopping.

Gabala is home to the Tufandag Ski Complex, rated the best ski resort in Azerbaijan and one of the foremost in the Caucasus. The complex serves up to 3,000 people a day.

Since 2009, city has been home of Gabala International Music Festival, which included performances from classical and jazz performers such as Al Jarreau and the Royal Philharmonic Orchestra. Not surprisingly that exactly in Gabala is located a factory on piano manufacturing under the famous Dutch brand Beltman.

The district has rich cuisine as other Azerbaijani regions. The following dishes are famous in Gabala: 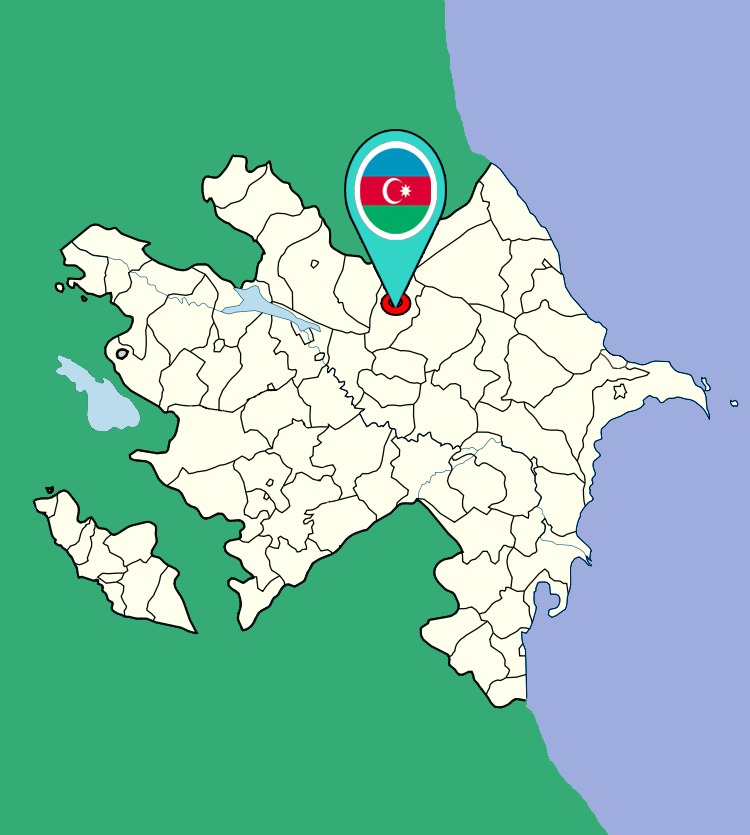 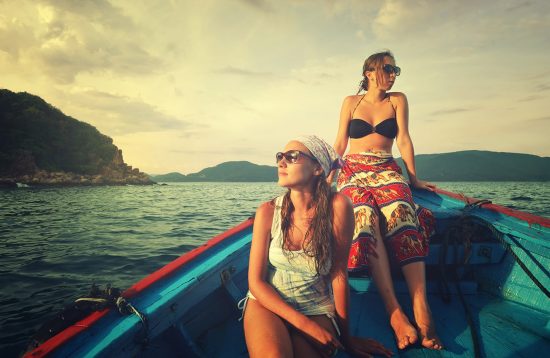 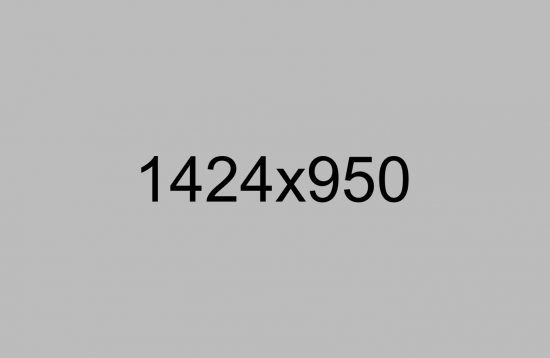 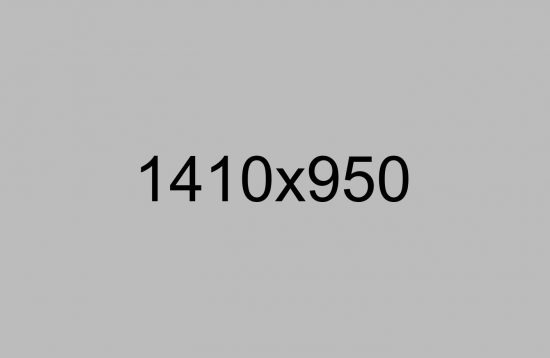